Suki was diagnosed with Addison’s Disease February 2018. February 2019, I found out she was misdiagnosed. She may or may not have something, but it’s not Addison’s Disease. I had always felt she couldn’t have it, but when you do an ACTH test and are told it’s conclusive for Addison’s you don’t really argue with results. I told myself the feeling in my gut was just denial. Her treatment just seemed to make her sicker though. It’s fairly normal for Addison’s dogs to be over-prescribed medication, so I gradually worked at reducing her medications. She just… Seemed better and better the lower the dose got.

I ended up requesting her ACTH test results. They didn’t look right to me. I shared them with the Canine Addison’s Research & Education group and was told she definitely did not have Addison’s. She’s been off Prednisone for over a month now, a medication essential to treating Addison’s, so it’s beyond safe to say that she doesn’t have it. She’s actually completely off all steroids, including Percorten. 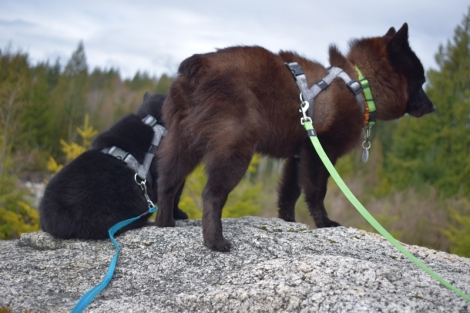 I’m not really sure where to go with this. I guess it comes back to what I’ve repeated throughout this whole ordeal. If you feel in your gut that something isn’t right, pursue it. Always request copies off all medical results. No one is above making a mistake. Don’t hesitate to get second opinions. Be your dog’s advocate.