I know this is late. Have patience with me, I’ve switched to a new photo editing program and as I was trying to figure it out – pew – the power went out. It was out most of the day because of nearby powerline work. This wouldn’t happen on a slow week either. No, it had to happen on a week I had taken 453 photos that I then needed to sort through. No that’s not a typo. These are the ones that made the cut. 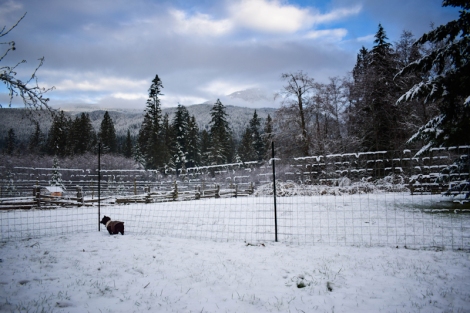 Suki loves it though. She always bring a toy out into the yard with her but completely ignores it, instead begging me to throw snowballs for her. 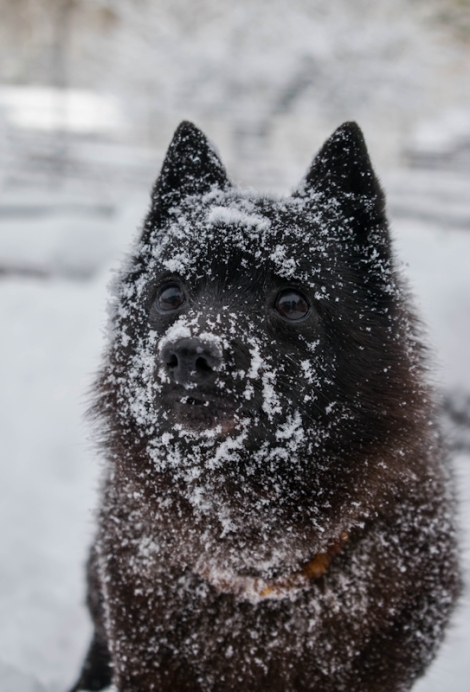 She even tolerated a few posted photos. 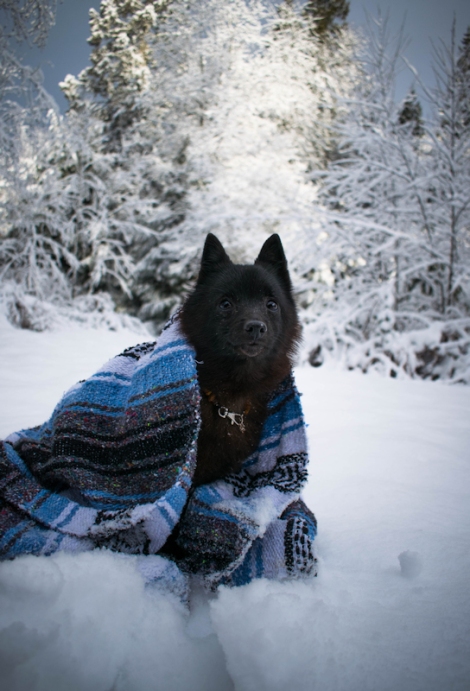 I’m keeping up with my resolution to take chicken photos every month. 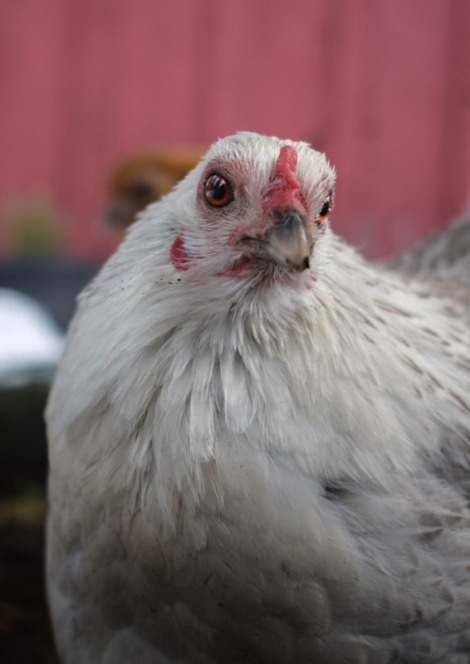 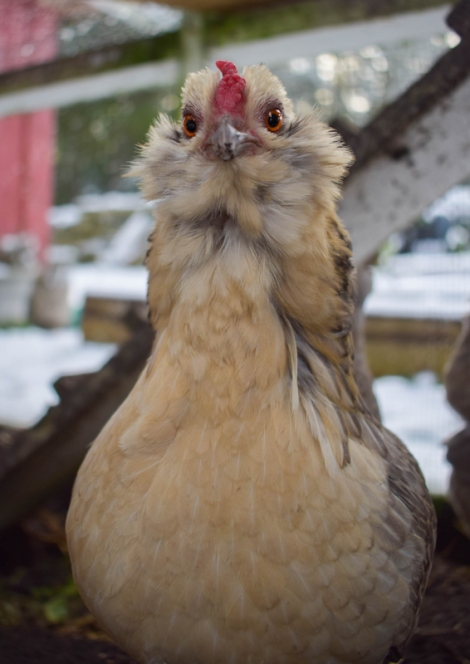 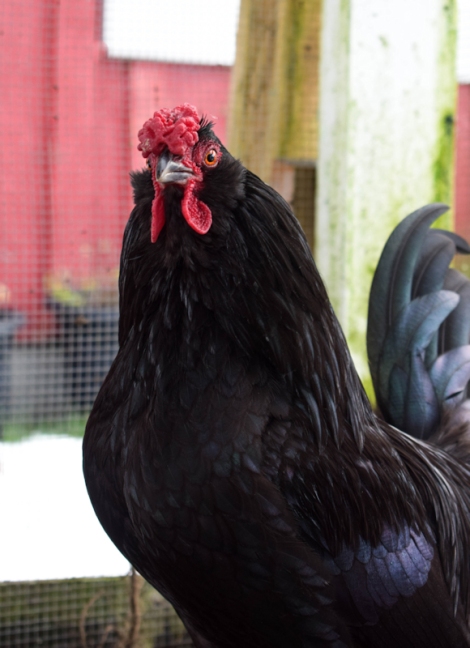 We spent a windy day on the beach. Once the weather is nicer we’ll abandon the beaches because they’ll be full of people and that clashes with our status as antisocial hermits. 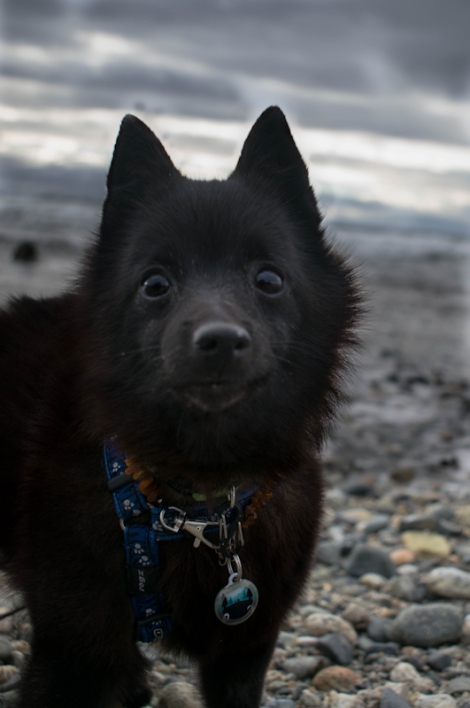 I took some portraits of dogs that weren’t Suki. I now know how much of a photography handicap I’ve created for myself by choosing a breed of dog with black fur and dark brown eyes. 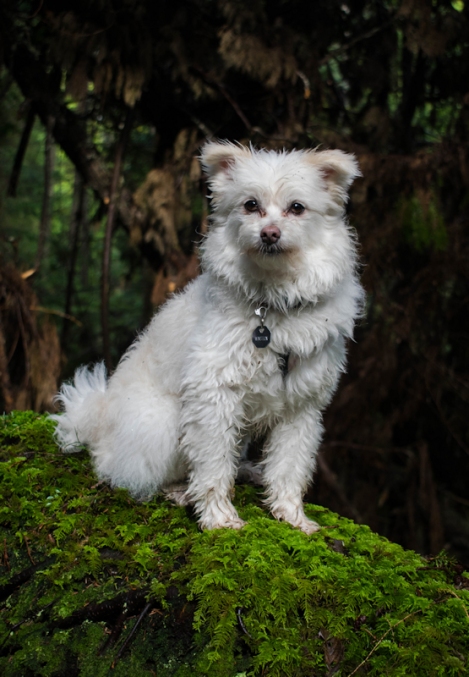 Schipperkes are worth the challenge though. 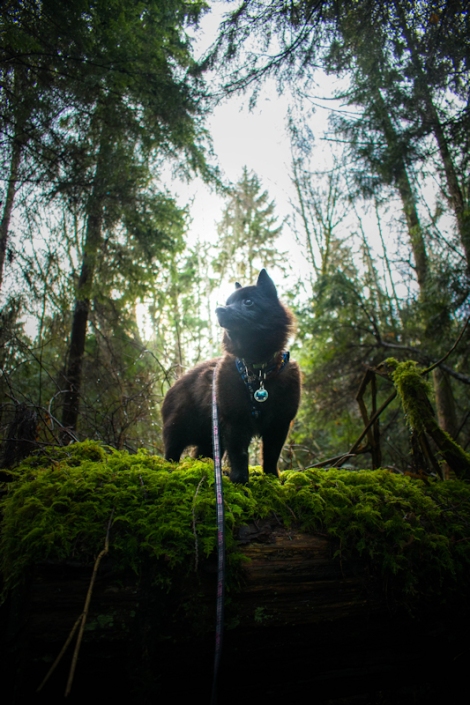