Another year gone, another started. Y’know I never have the foresight to save the posts I want to talk about here because the end of the year always seems so far away. Maybe this year I’ll do that, but… Probably not.

A lot of stuff was put on pause this year because Jordon did two semesters of school, first in January-March and again in October-December. Despite that though we still did accomplish a lot. One of which was actually road-tripping into the interior with my friend to visit Jordon. He’s taking this year off though, so we have plenty of time to accomplish things.

Once Jordon was back we finally put proper garden beds in the yard, something that we had talked about a lot but hadn’t actually done. If you’re thinking of putting a garden in your yard, do it. Because I can’t think of a single reason why we didn’t do it sooner. I planted way too much chard which led to some crazy vegetables. I have more chard in my freezer than I know what to do with. I’ve also gained some experience that will hopefully help me come spring.

We took a trip to Vancovuer Island, mainly Victoria, experienced some surprising light hiking there and toured the Butchart Gardens where we saw so many amazing flowers. I’m a lot more interested in the floral side of gardening now.

Suki turned 11 this year, and around her birthday we were able to check another local hike off our list by summiting Mount Hallowell. We also tried canoeing, and now we’re pretty much firmly decided on trading our single kayaks for a canoe. I’d like to go again at least once this year and then write about the differences.

I feel like my photography has come a long way, especially this year. I’ve gained some editing experience, as well as learned more about staged photoshoots. I’m nowhere near settled, but I’m at a point where I’m excited to further my experience rather than feeling overwhelmed.

We also moved our chicken coop, which was a mad dash to finalize because Jordon was going to be leaving for school shortly after. I’m so happy with the new location and I’m looking forward to finalizing their pasture this year. 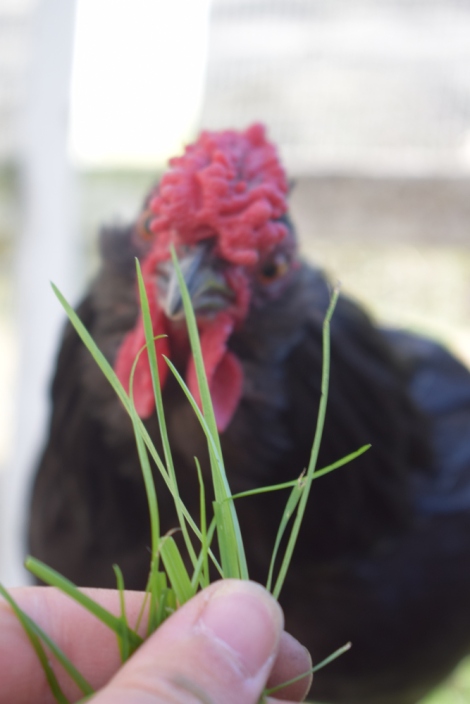 This year I plan to do more with the garden (stay tuned for that). I actually had better luck with cherry tomatoes, they both grew better and were easier to preserve, so I’m going to try out growing predominantly mini tomatoes. I also want to grow peppers and make fermented hot sauce.

Speaking of fermenting, I’ve reached a point where I think I’m ready to try my hand at kombucha. And maybe some homemade cider, but that probably won’t happen until Autumn when our trees produce again. Which right now seems too far away to think about so let’s not.

As always, I’d like to explore more. See a few new places, and maybe even do an overnight trip.

I have a few other exciting things hopefully happening this year, but that will just have have to wait. 2018 is the year of dog, which is also Suki’s zodiac sign, so here’s to having the best year yet. 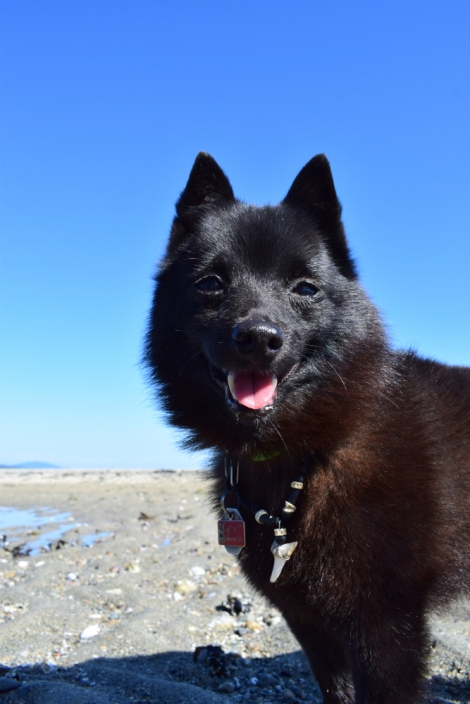